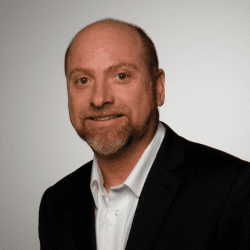 Launching a Storytelling Program to Achieve Empathy at Scale

Michael supports the groundbreaking work of personalizing healthcare at Providence, one of the nation’s largest health systems. Michael has a background in noninvasive medical devices, and previously served as head of corporate communications for Irvine, Calif.-based Masimo Corp. A Pulitzer Prize finalist and author of Renegades of the Empire, an inside story of Microsoft, Michael worked for many years as an editor and journalist for magazines and newspapers, including two reporting and editing tours in Iraq.