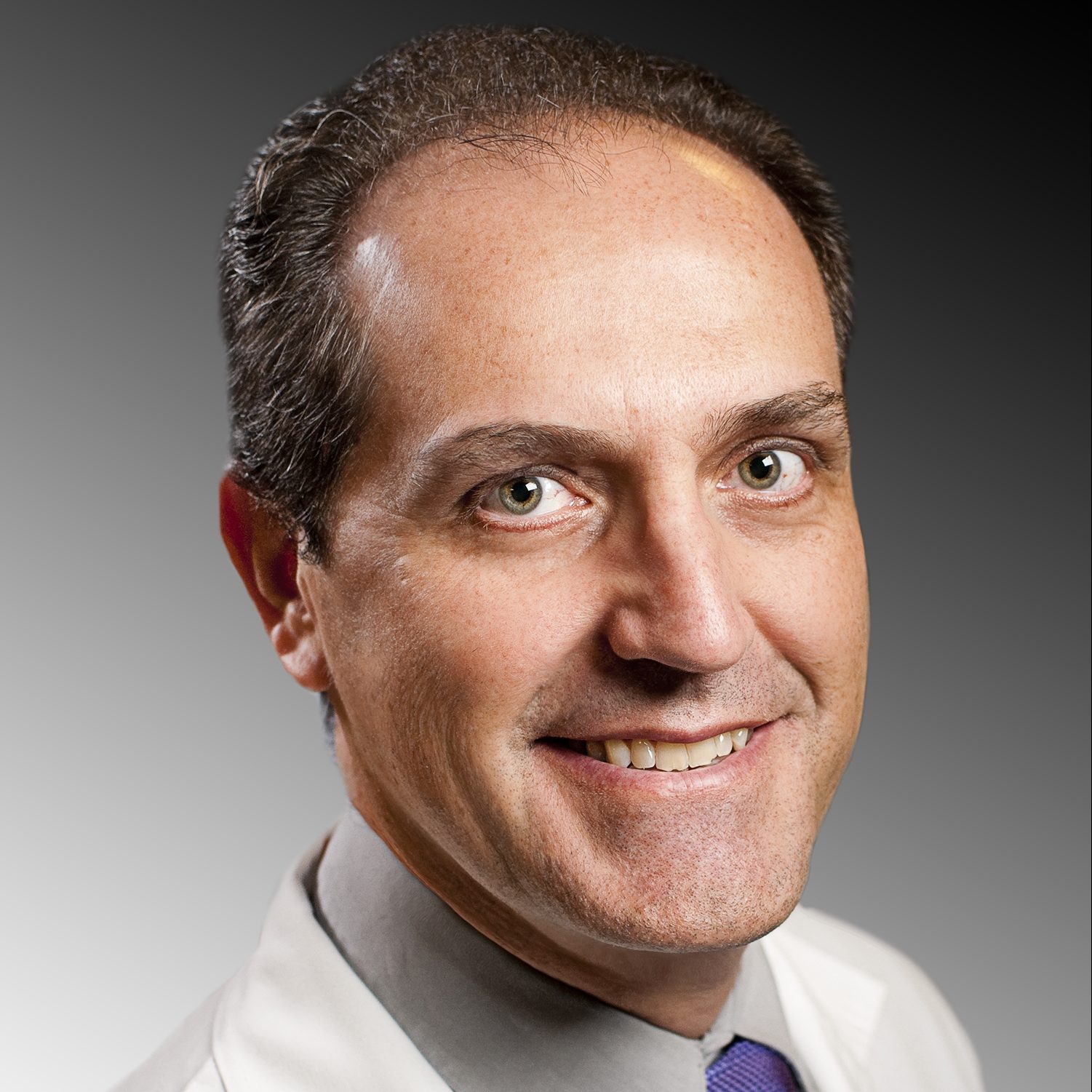 Dr. Velmahos has published over 500 peer-reviewed articles, over 70 books and book chapters, scores of abstracts, editorials, clinical communications, and online educational modules, and has delivered numerous invited lectures and presentations at national and international conferences. He is involved in international outreach activities through his hospital and the American College of Surgeons. He has a strong interest in trauma research and is committed to the education of the new generation of surgeons. He is the Director of multiple educational courses, including the Harvard Critical Care and Trauma Symposium.